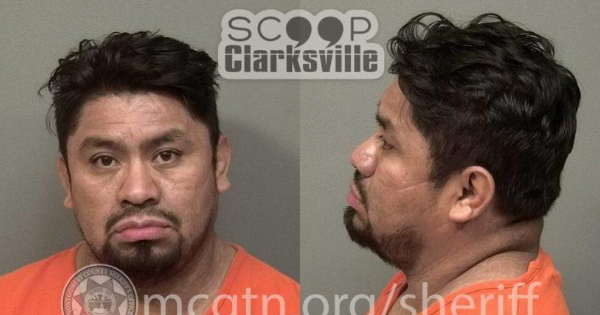 44-year-old Jose Tzaquitzal Ajpacaja was charged with DUI after police say he crashed his vehicle and admitted to drinking a forty-ounce Bud Light. 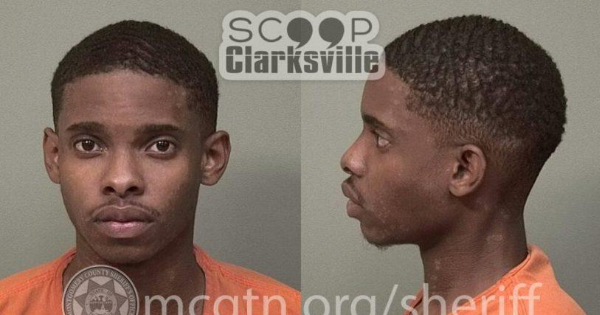 24-year-old Donnell Porter was charged with public intoxication when he was found stumbling away from a reported street fight. He told officers that he did not have a ride home. 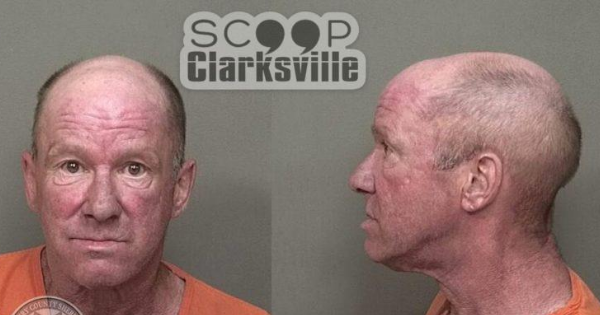 55-year-old James Sprenger was charged with public intoxication after being reported for laying on the sidewalk of In-Town Suites near Wilma Rudolph Boulevard after being claimed to be “a risk to his safety.” 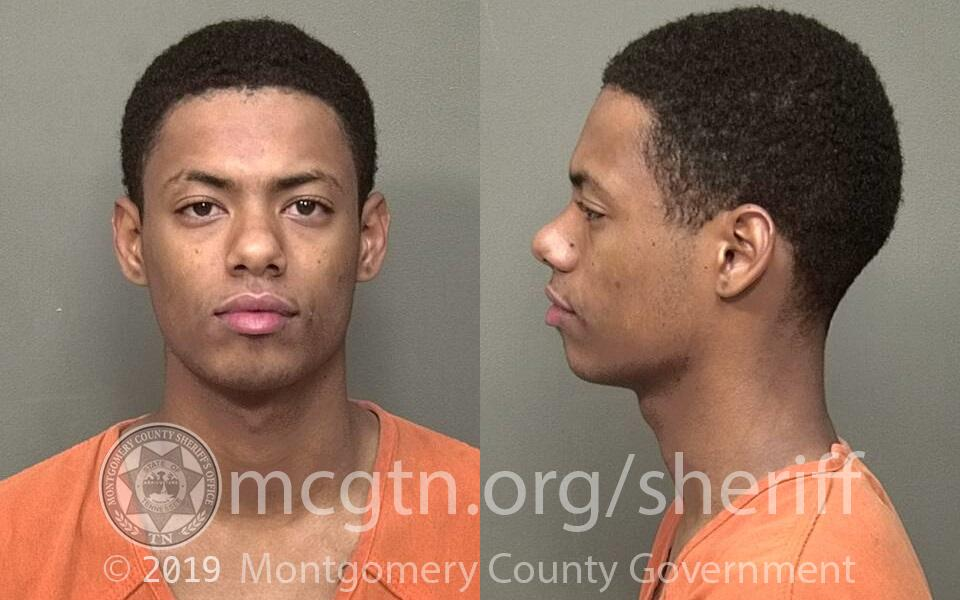 19-year-old soldier Tre Antony Thomas is charged with underage driving while impaired after Clarksville police found him slumped over in the driver’s seat of a running vehicle. They were eventually able to awaken him, at which time he advised he had consumed cocaine, marijuana, and alcohol, earlier in the evening.