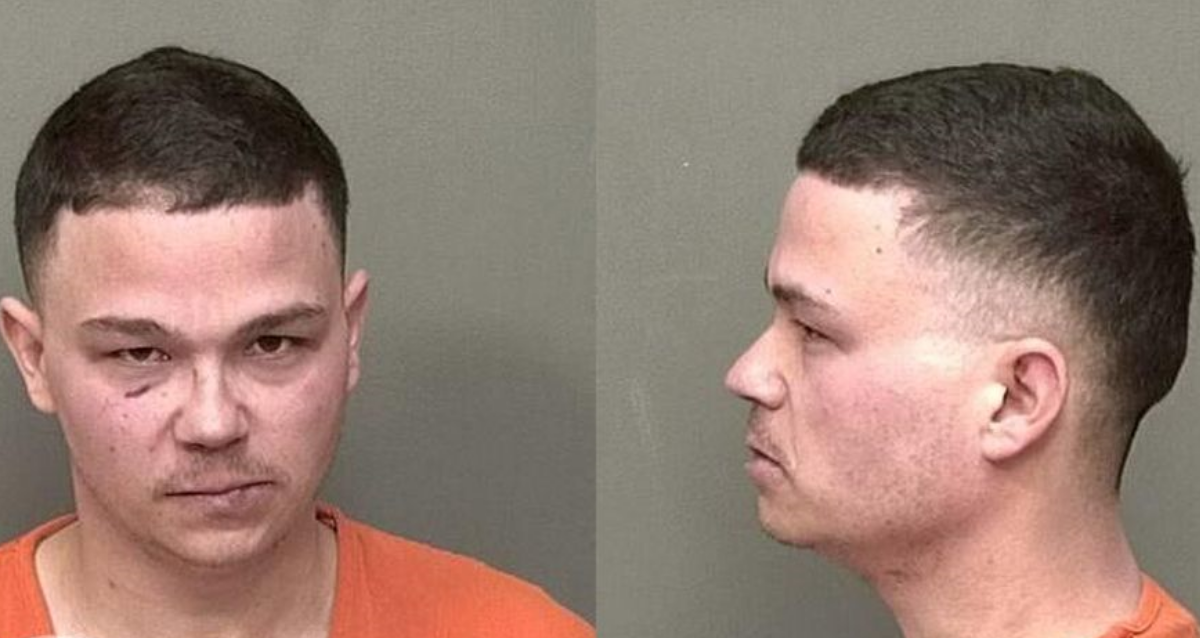 32-year-old Joshua Wikholm, who has been involved in local political campaigns in Clarksville, once defecated in the back of a Clarksville Police cruiser, after the officer had arrested him for public intoxication. Officer Creech says Wikholm told them he “had something for them” and urinated in the direction of the cop and his partner, soaking the patrol car, then tried to smear his poop. 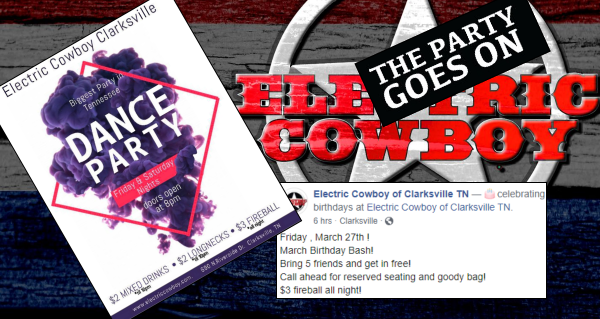 The Electic Cowboy of Clarksville, branded as “Clarksville’s largest party” on their social media, is defying all social isolation guidance amid the Coronavirus outbreak and inviting bar patrons & party-goers to “bring 5 friends to get in free”, and remained open Friday night among a crowd of patrons that were barely observing six inches of social distancing, much less than the six-feet official guidance. 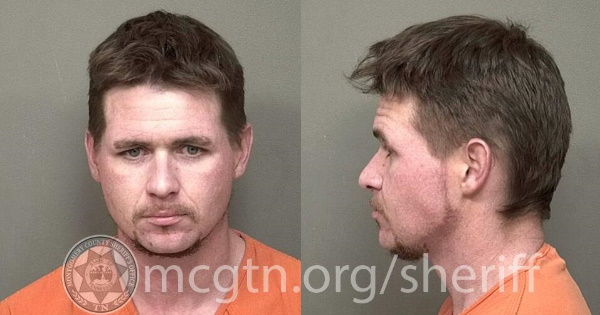 30-year-old Gregory Stack was charged with falsification of the results of a drug test after he attempted to use synthetic urine inside a simulated bladder and penis at his probation appointment.